The logo was revitalized in several ways:

Changing With the Times
As the organization has changed throughout its first century, so have the names and symbols that represent it. 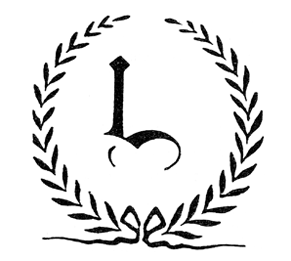 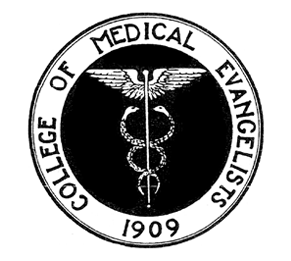 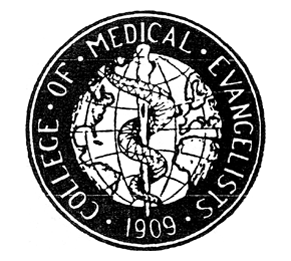 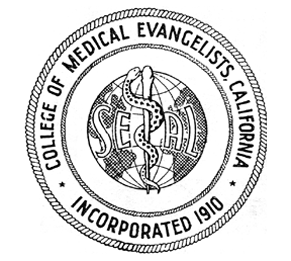 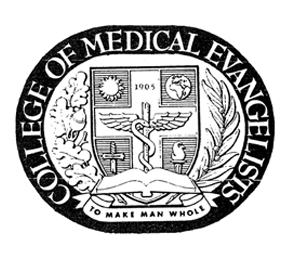 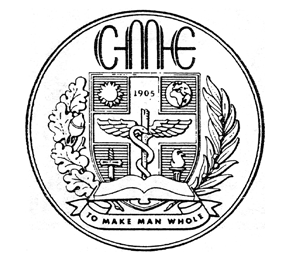 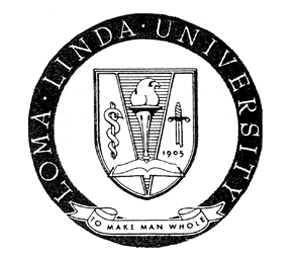 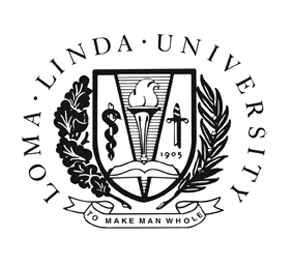 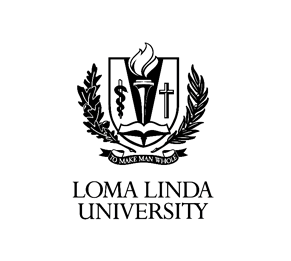 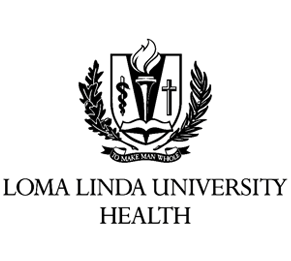 Help with any aspect of our corporate identity system is available.